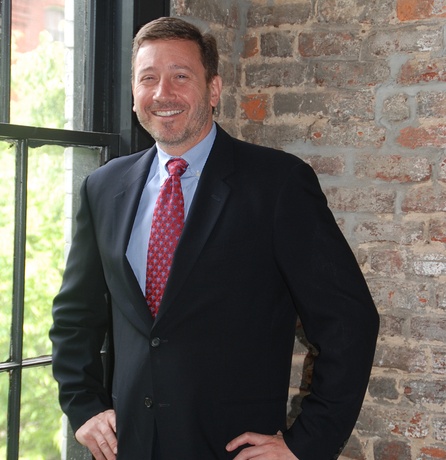 Tim serves as Global Fixed Income CIO, with over 20 years of experience in every aspect of the fixed-income arena.  In addition, he serves on the firm’s Investment Committee.

Prior to launching Riverfront, Tim served as the Chief Fixed-Income Strategist at Wachovia Securities, holding that title from 2004 until joining Riverfront. In this role, he was responsible for managing the traditional and alternative fixed-income holdings in the firm’s discretionary, actively-managed portfolios. In addition, he was charged with developing, implementing, and communicating fixed-income strategies.

Tim began his post-graduate investment career with a 7 year stint in Minnesota, working as a credit analyst and portfolio manager for the St. Paul Companies and Investment Advisors.  In 1998 Tim began his working relationship with many of his current co-workers, when he moved to Richmond to serve as High Yield Portfolio Manager for Mentor Investment Group.  When Mentor was merged with Evergreen, he was named Director of Corporate Bonds and moved to Charlotte, NC.  From 2001-2004 Tim returned to his hometown of Chicago and worked as a high yield portfolio manager for Harris Investment Management Company and as a senior high yield trader for Calamos Investments.

Tim earned a BS in Finance from DePaul University and an MBA from the University of Chicago. He received his CFA designation in 1993.

One of Tim’s passions involves physics and the study of wind dynamics – in the form of sailing, that is. A four-day trip navigating the waters of Key West ranks as one of his favorite expeditions, the science of which was no doubt enhanced by his other pastime – blending the perfect cocktail.